In God's Love We Flourish
In Amore Dei Floremus 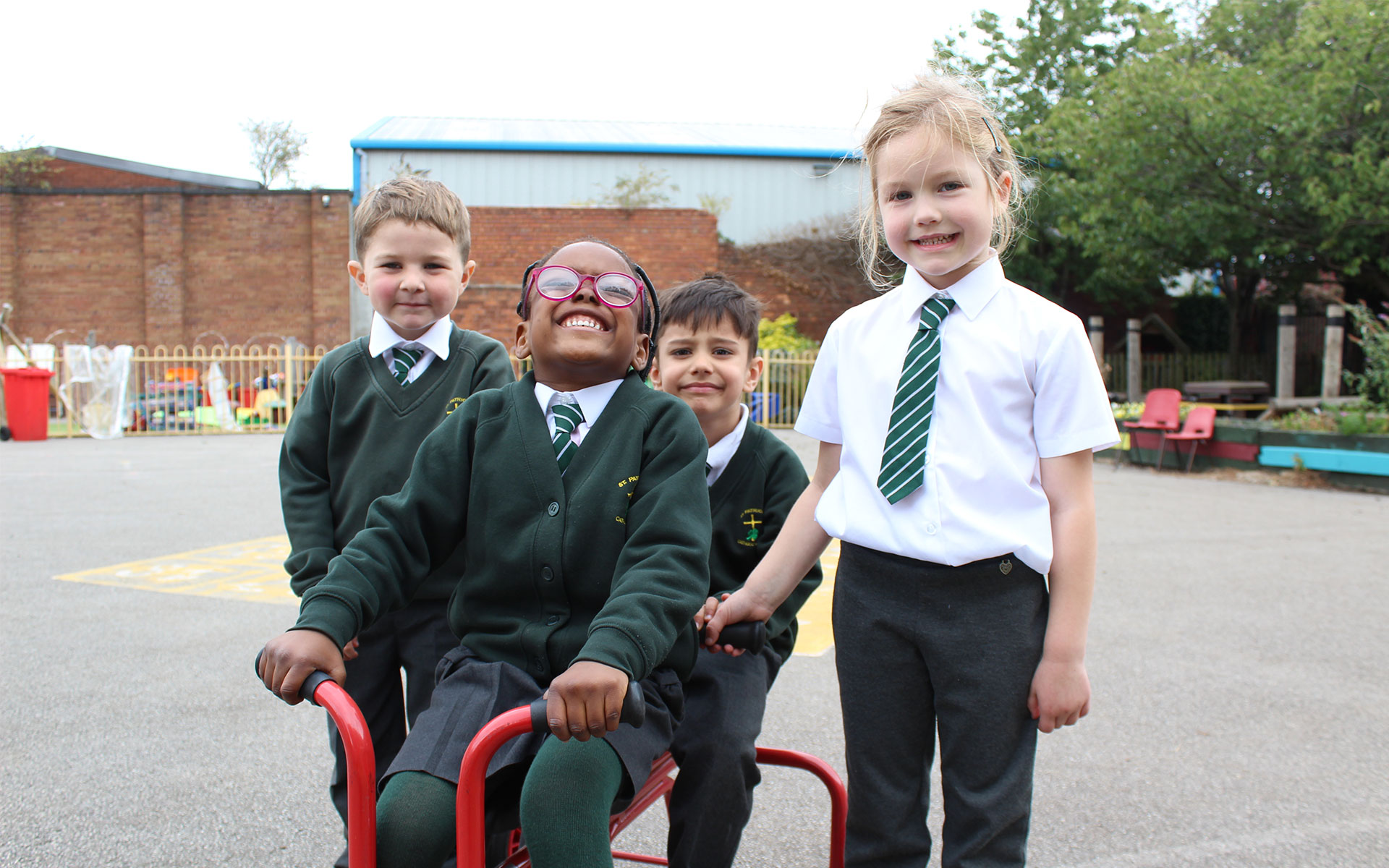 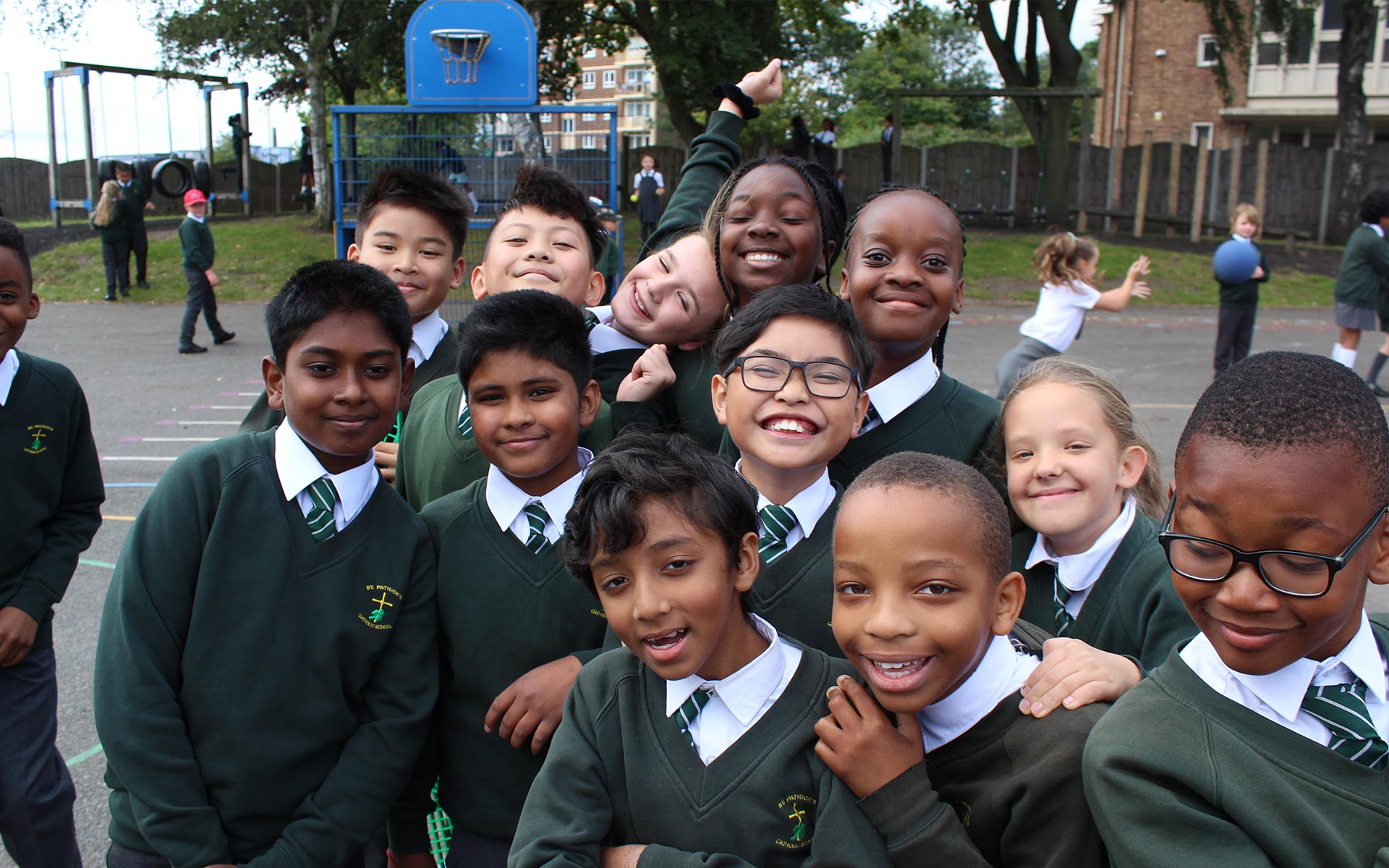 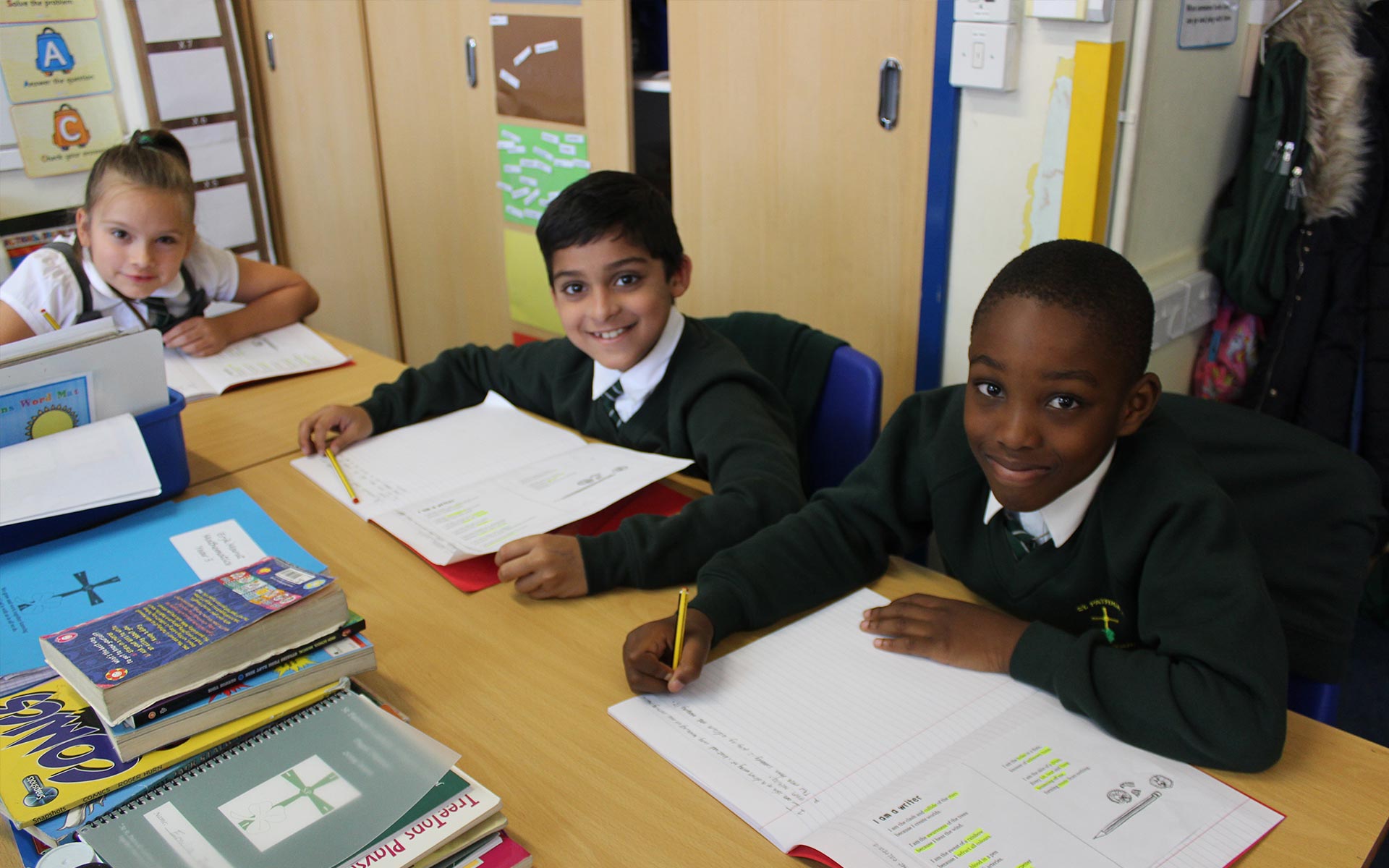 At St. Patrick's Catholic Primary School, we grow and work together knowing that God is with us in all we do. 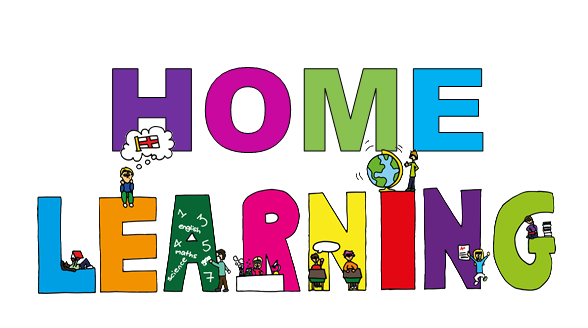 Welcome to St. Patrick’s Catholic Primary School. We would like to wish you a very warm welcome to our exciting web site, where you will find a lot of information about our school. We hope you find it interesting as well as entertaining.

Thank you for taking the time to find out more about us. 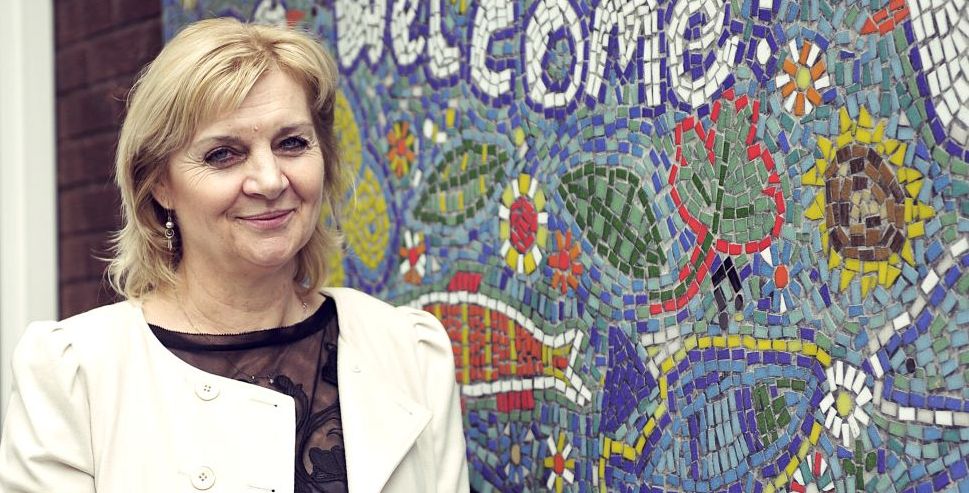 “Pupils are proud of their school and enjoy their 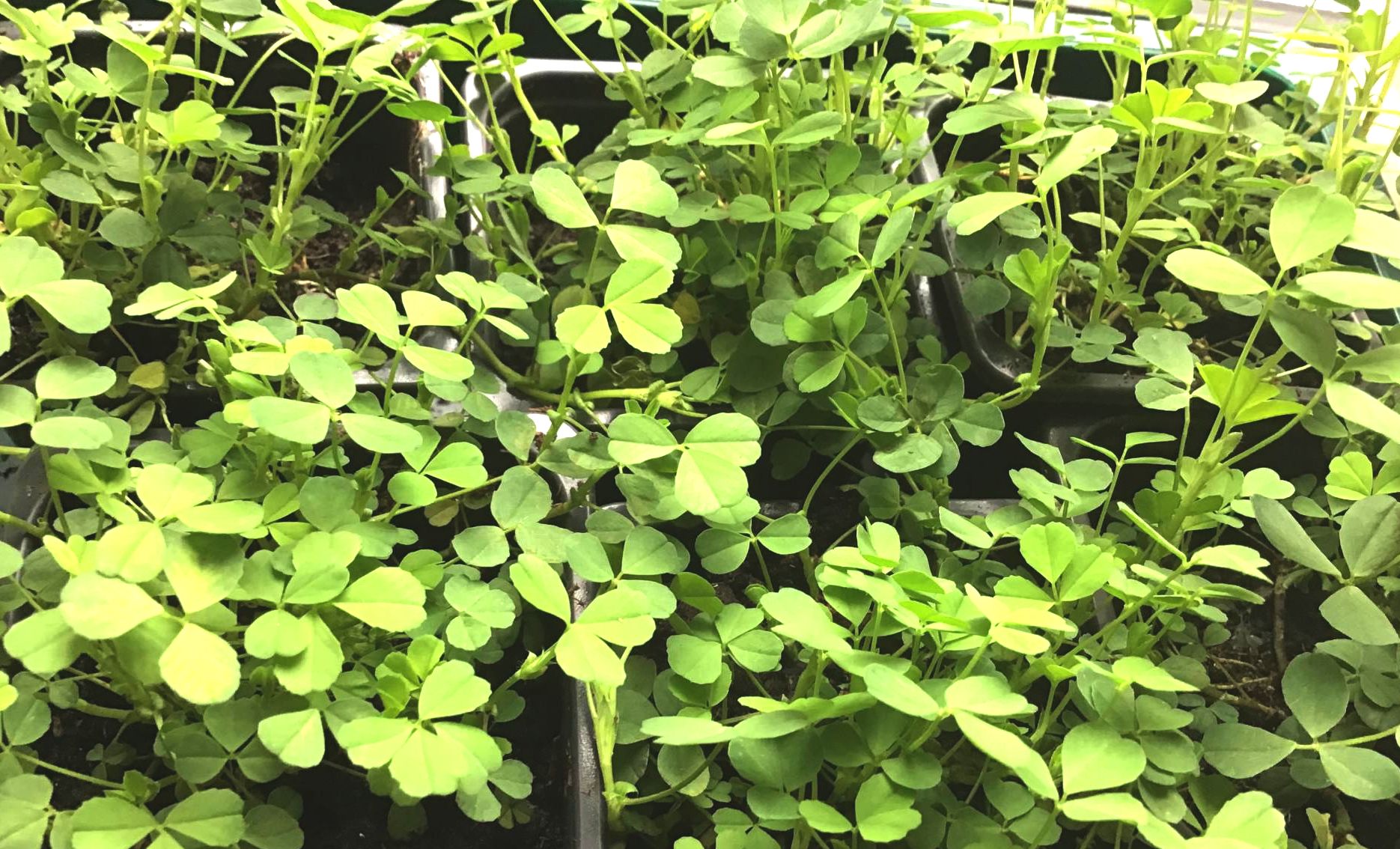 During the week, we brought some Shamrock for our prayer garden.  We will plant this and hopefully see it bloom over the years. 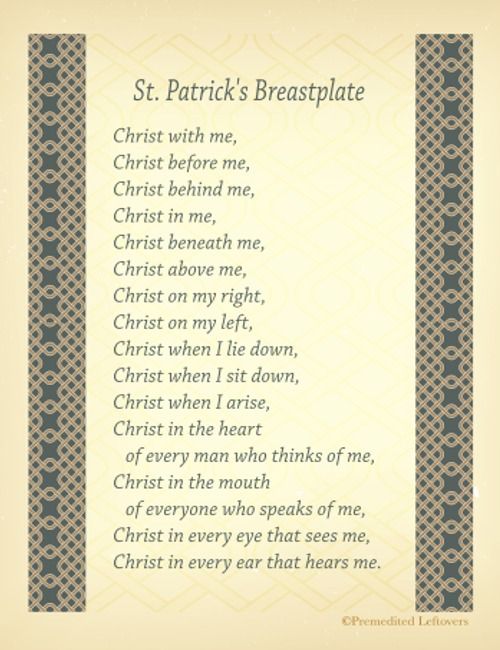 On Friday 14th February 2020 Cardinal Michael Louis Fitzgerald, who was born in Walsall in the Archdiocese of Birmingham opened and blessed our two new classrooms and celebrated Mass at St Patrick’s School together with Father Roberto our Parish priest and Father Chris.

"I felt happy because it's my first time seeing a Cardinal!" Joel, Year 5 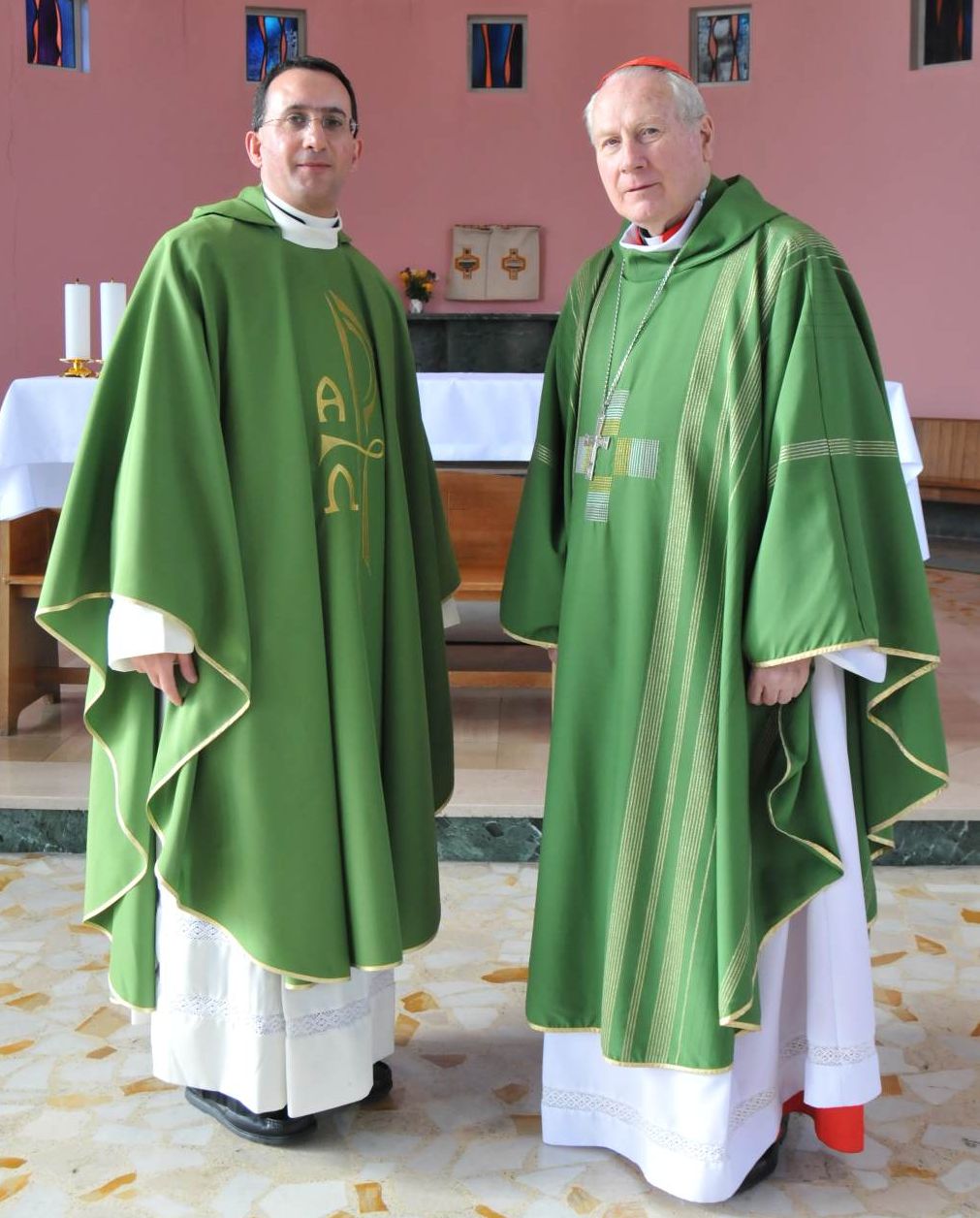 The mass was beautiful and the children behaved impeccably. During his homily the Cardinal spoke directly to the children thanking them for their letters of invitation. Growing up in Walsall, the Cardinal and his family attended Mass at St Patrick’s. Although a new church has been built he spoke fondly of all his happy memories in Walsall and in the parish. As the children were professing out of the church he waited for all the pupils and high fived every child.

He then went over to the school to bless the new buildings where he spoke to some of the children; Tiara, Inga, James and Nigel, all the staff, the chair Mr Quinn, the governors Mrs Holmes, Mrs Hawley, Mr Quinn and the parish priests of both schools Father Roberto and Father Chris. In this particular year ‘The God Who Speaks’ it was lovely to hear from the Cardinal the importance of the Gospel. 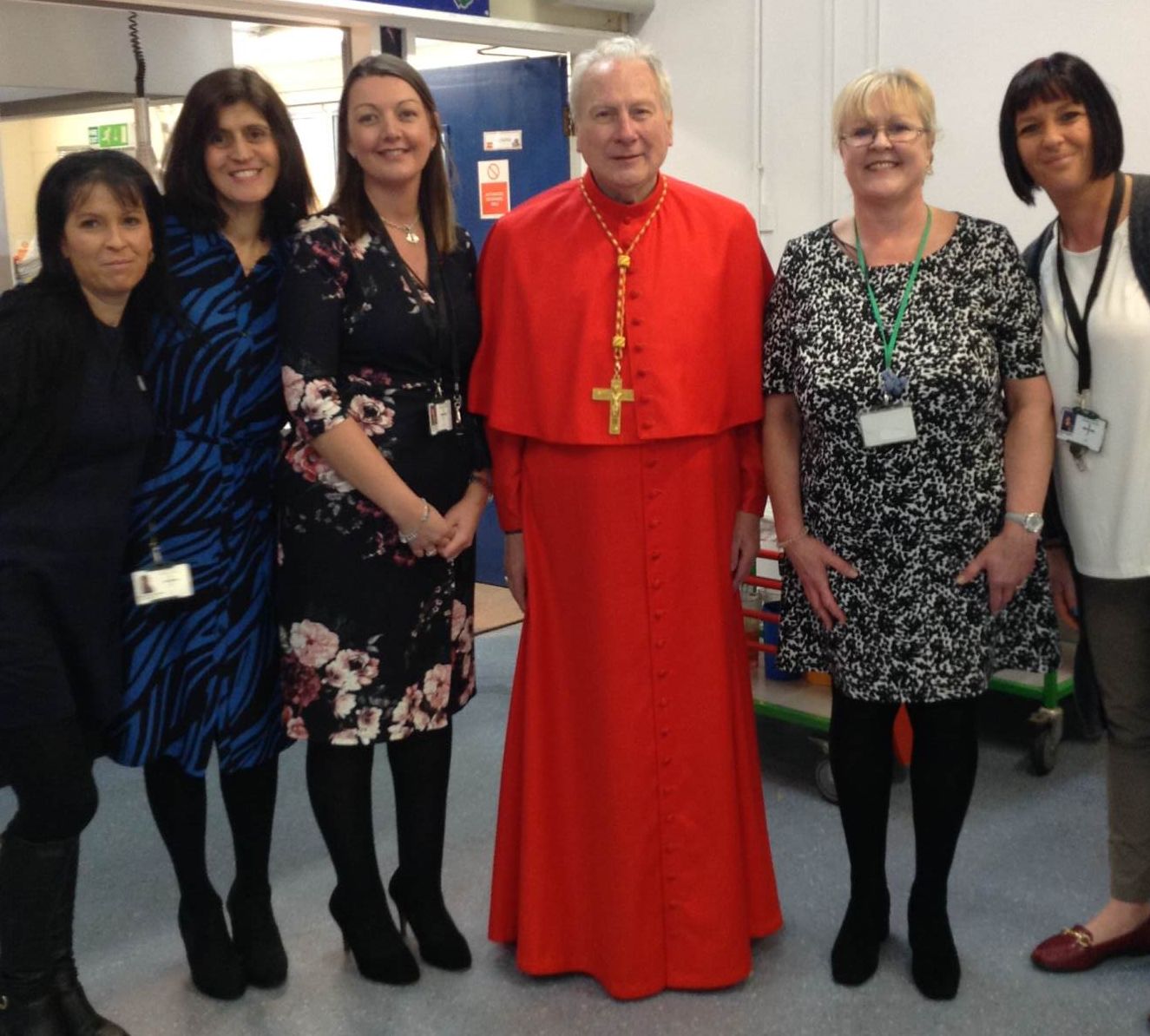 We would like to congratulate Cardinal Michael Louis Fitzgerald on his appointment as Cardinal on the 5th October 2019. It is a real privilege to know that we now have a second English Cardinal, and especially delighted to know that he comes from Walsall and grew up attending Mass at St Patrick’s Catholic Church.

"I felt a bit Nervous about reading in front of the Cardinal but also quite important". Brianna, Year 5

We have just received a letter from the Cardinal who was so impressed with our children’s impeccable behaviour and their singing that he said he will inform Bishop Bernard Longley about his wonderful visit. He sent a very special prayer card to the staff. The lady that escorted him here Mrs Bernie Pritchard also stated how impressed she was with our children, their singing and behaviour but also how friendly the staff and children were. She had also lived in Walsall as a child and was delighted to be back.

"When the Cardinal came, I was very excited to see him!" Rayner, Year 6 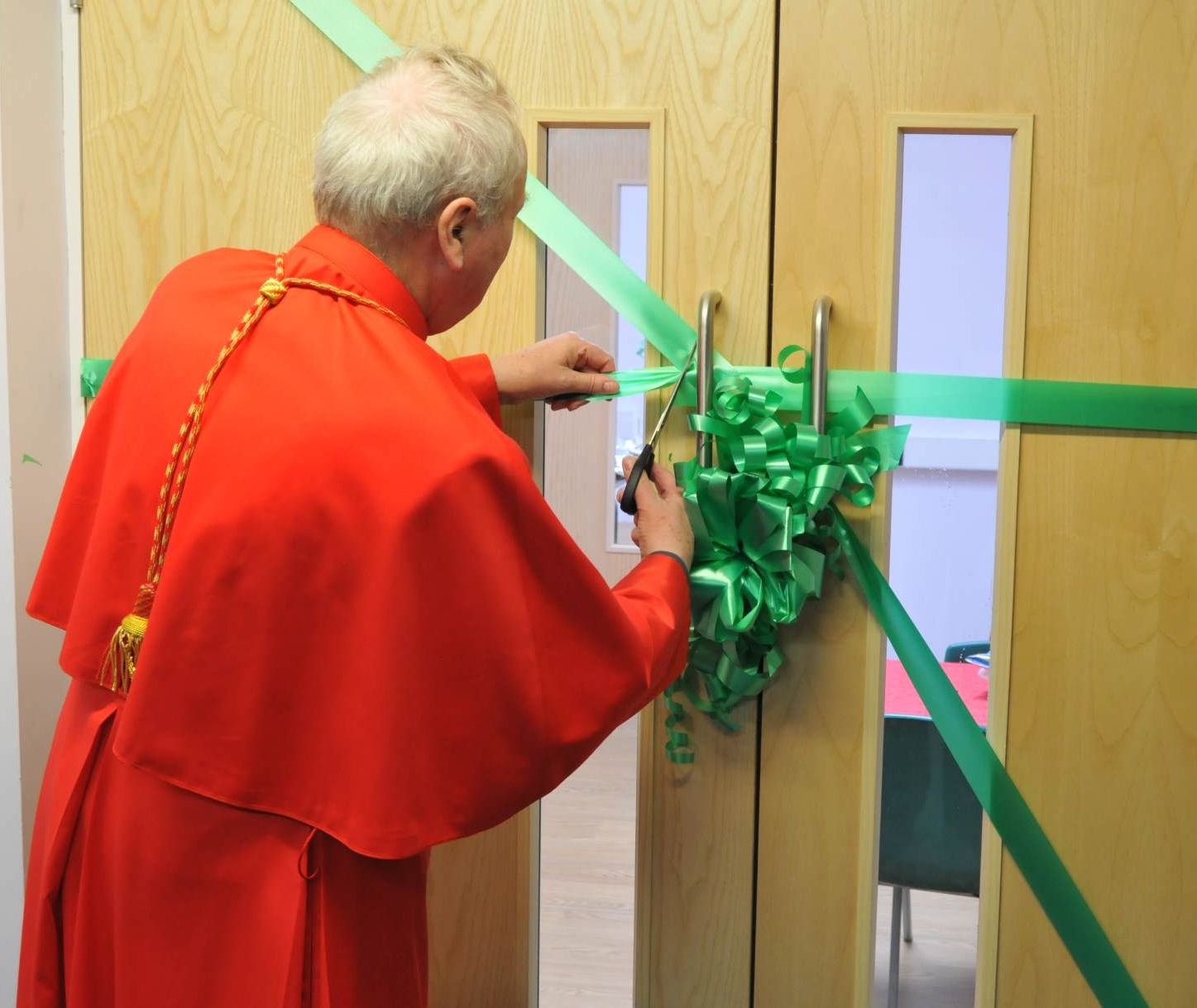 History: Cardinal Michael Louis Fitzgerald was born on 17th August 1937 in Walsall in the Archdiocese of Birmingham.  This was where he grew up, and where his parents both worked as GPs.  The family attended Mass at their local parish church of St Patrick.  He was educated at Queen Mary's Grammar School, in Walsall, and it was while there that he decided to become a missionary.

He started at the White Fathers Junior Seminary, St Columba's College, on the border of Scotland on 22nd April 1950.  He was Ordained to the priesthood by Cardinal William Godfrey in London on 3rd February 1961.  For the first seven years of his priestly life, Michael pursued studies in theology at the Gregorian University in Rome, and in Arabic at the School of Oriental and African Studies in London.  This time of study and learning would point him along a path both fascinating and difficult - a journey of encounter and dialogue with those of other faiths and more especially with the Muslims; a journey which would last fifty years.

After becoming a bishop in 1992, he was appointed as the archbishop in 2002 when he became president of the Pontifical Council.

Even though he retired at age 75 at the end of 2012, retirement for

cardinal-designate Fitzgerald meant going to the Missionaries of Africa community in Jerusalem to welcome pilgrims, teaching courses on the Bible and giving talks on Islam.

We would like to congratulate Cardinal Michael Louis Fitzgerald on his appointment as Cardinal on the 5th October 2019.  It is a real privilege to know that we now have a second English Cardinal, and it is especially delightful to know that he comes from Walsall.  Cardinal Fitzgerald has made the time to celebrate Mass and open our new classrooms, all the children and staff will welcome him on the day of 14th February 2020.

Please remember to check the Diary Dates page, the Newsletters and Information for Parents sections of the Website and the text messaging service for important dates and regular updates. 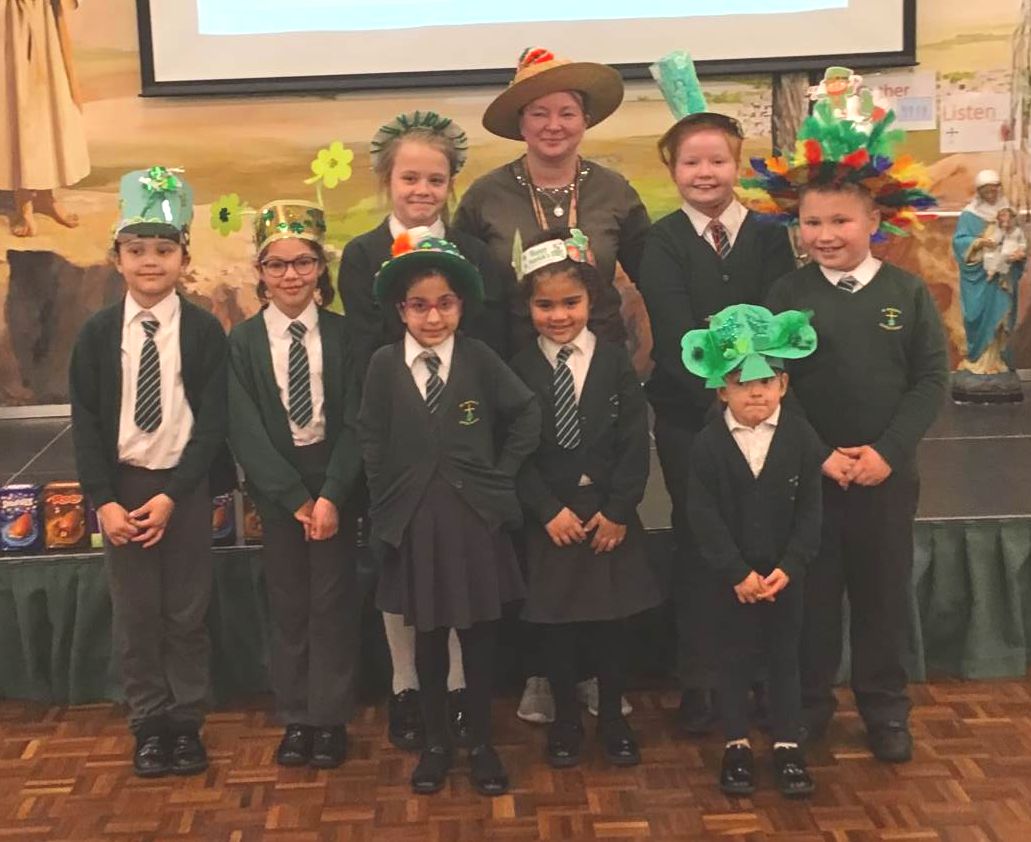